Australia's building crisis and the problems it poses

Australia's building crisis and the problems it poses

Whilst defects are not uncommon in the building industry, the recent increase of problems in Australia have highlighted the continuing crisis faced by Australia’s building certification systems. An article in the Australian has warned that thousands more apartment blocks may be ticking time bombs, just waiting to reveal their defects at some time in the future. In fact, a recent report by UNSW reveals that up to 30% of insurance renewals for building certifiers may not be renewed, which does not bode well for the building and construction industry.

What are the consequences of this crisis?

As a result of the earlier cladding crisis, notably the 2017 Grenfell fire in the UK, Master Builders Australia claim that insurers are far less likely to insure building certifiers, potentially leaving the industry in limbo. In late 2018, the occupants of Sydney’s Opal Tower became another example of owners left without any recourse to cover the costs of repairing the massive defects identified in their apartment block.

In another article printed in the Australian, Professor Ian Bailey SC, considered to be one of Australia’s leading building and construction experts, stated that anyone who intends to buy an apartment in NSW needs to have at least 24% of the purchase cost available to fix any future defects. Dave Noonan, the National Construction Secretary for CFMEU went so far as to say that the remediation costs of this crisis will cost a staggering $6.2 billion, but no-one knows who will be paying this bill.

Without some form of resolution, it’s unlikely that building certifiers will be able to obtain suitable insurances (such as Professional Indemnity), meaning that buildings will not be certified and cannot be occupied. This places huge pressure on the government to fix these problems, but there must also be some retribution against builders who walk away from their accountability, leaving owners to fund defects in buildings they have already paid for once.

What can be done to fix this crisis?

Alan Greaney, from FMG Engineering, and an expert in forensic investigations, has said that many of these problems can be traced back to cost cutting measures, such as defective materials or mismanagement of materials, resulting in structural problems. Whilst the NSW government has ordered an investigation into the Opal Tower debacle, this is expected to be the tip of the iceberg.

The engineers who will lead this investigation have already performed a lengthy national review of the National Construction Code, finding that private certification of buildings has played a large part in this crisis. They made 24 recommendations aimed at bringing a positive change to the industry, one of which was that a system for independent and transparent building certification needs to be introduced to give people confidence in the National Construction Code.

Master Builders Australia has called for the government to implement these 24 recommendations, as this will improve public confidence in the industry and reduce the risk to insurers. However, what is also needed is a proactive approach to rectifying any known defects, an action that will be beneficial to all parties concerned. Correction of these defects in new buildings will allow suitable insurance coverage to be put in place for the owners, avoiding the risk of denied claims in the future.

To discuss any queries about relevant insurance coverages for your business, talk to an insurance specialist today.

What does it cover?

Property Insurance, also known as Industrial Special Risks, covers the material items of your business such as buildings, contents, stock, plant and machinery. The policy normally covers a variety of insured perils, however there are various considerations to be made when selecting the right Property Insurance for your business. Some examples include:

With so much to keep in mind, Property Insurance can be more complicated than it initially seems. The best way to navigate the options and ensure you’re fully protected is to speak with an Insurance Advisernet Authorised Representative.

From your family and employees to customers and suppliers, there are a lot of people who depend on your business opening its doors each day.

What can SMEs learn from the Notre Dame fire? 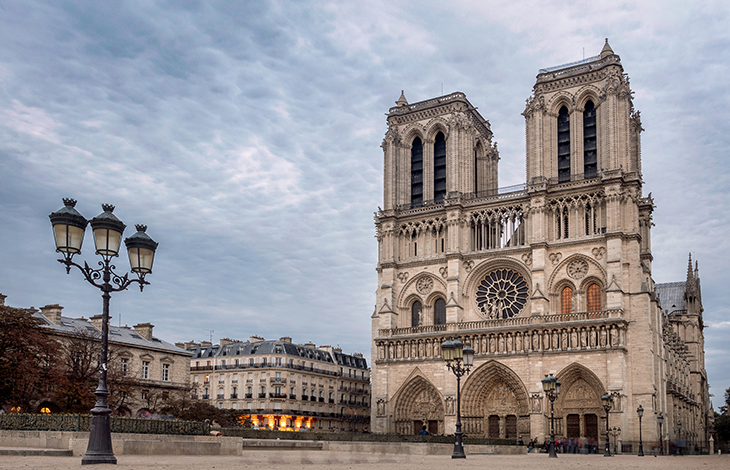 What is Contract Works Insurance? 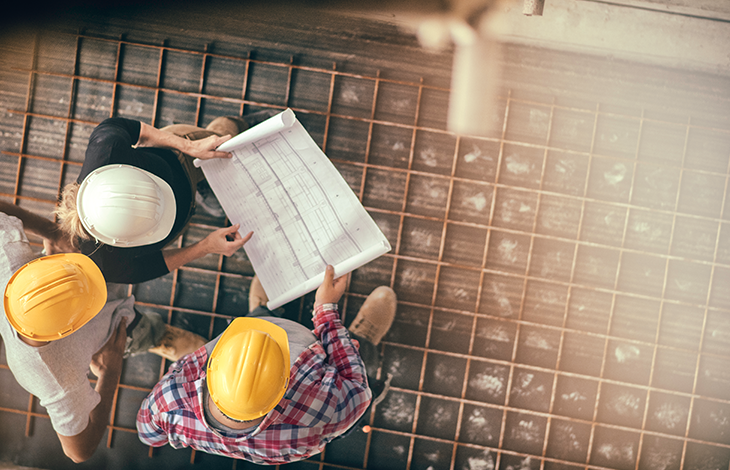