Aussies have always believed that a handshake seals the deal, but with the increasing economic volatility in Australia, businesses can’t afford to lose out on a deal. So how do handshake deals stack up against written contracts and is there still a place for them in the business world?

Why is the handshake deal still popular?

Time and money are usually the drivers of handshake deals, because when you can seal a deal with a nod and a wink, you don’t have to pay administration and legal fees for a written contract; anything that includes legal contracts always takes a lot of time and money to complete. So an informal agreement is simply easier, cheaper and gets the job done with a minimum of fuss.

When is a handshake deal appropriate?

This is a difficult question to answer, but certainly, you wouldn’t want a lot of money to be riding on a handshake deal. Some people believe that an informal verbal agreement shouldn’t be used for big ticket items, for example mortgages, loans, purchasing real estate and insurance. This approach makes sense, because there can be a lot of money involved in these type of transactions. Lawyers would most probably say that all agreements should be in writing, but there may be situations when handshake deals are still suitable, but each individual business needs to decide the amount of risk they are willing to shoulder.

Can a handshake deal be enforced?

Yes, informal agreements can be enforced, but you need to have supporting evidence. In a case of oath on oath, it’s up to a judge or adjudicator to decide who is telling the truth, so if you decide that a verbal agreement is fine, then you need to have some sort of proof of this agreement to lower your risk. Do you have records of phone conversations or emails, a quote, invoice or something written on the back of an envelope? Maybe someone witnessed the conversation where you both agreed to the deal and shook hands?

Trying to actually prove that the deal existed can be difficult without proof, which is why a written contract is usually the best option for all business transactions.

What should be included in a legal contract?

Only your lawyer can tell you exactly what should be included in a legal contract, but basically it should set out the terms of the agreement. A clear description of the goods or services that will be delivered, as well as key dates, milestones, guarantees, penalties and damages, dispute resolution processes, exclusions and any special conditions should all be included in the legal agreement.

In addition to the legal contract, you should ensure that you have the appropriate insurances in place to further reduce your risk. Some contracts will actually require you to have certain insurances in place, but not always. For example, if you are providing a professional advice service to a client you might need Professional Indemnity insurance, or consider Cyber Insurance when you are dealing with private data on your systems.

In the end, astute business owners might be better served by opting to use legal contracts for all business transactions and a handshake to seal the deal, after the contract has been signed.

To find out what type of insurance policies are suitable for your business, talk to an insurance specialist today.

Business Insurance is used by many businesses, but it’s best suited to SME-type operators.

What is SME Business Insurance?

You can get the help of specialist insurance advisers at Insurance Advisernet, to analyse your objectives, needs, financial situation and risk profile to develop appropriate strategies and solutions.  Then with your input, undertake risk assessments and conduct market research to determine the most suitable insurance product(s) that will transfer your key risk exposure. Finally, your insurance adviser will present appropriate strategies and solutions, also negotiate and place insurance covers agreed.

Since 1996, Insurance Advisernet has been providing top-notch insurance solutions to SMEs in Australia. Today, we are known as one of the largest and most reliable general insurance advisor networks, operating throughout Australia and New Zealand, with over 270 insurance advice practices in more than 150 locations. We take immense pride in serving over 850,000 clients spread across the Australasian region and worldwide.

Business Insurance is used by many businesses, but it’s best suited to SME-type operators.

Protect your business from negligent clients 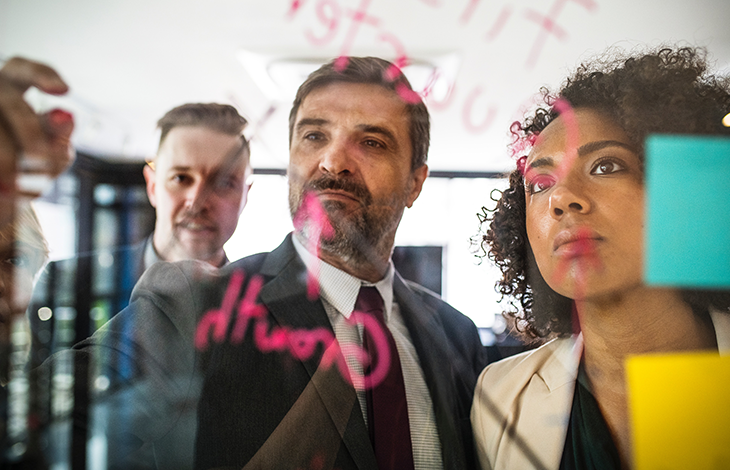 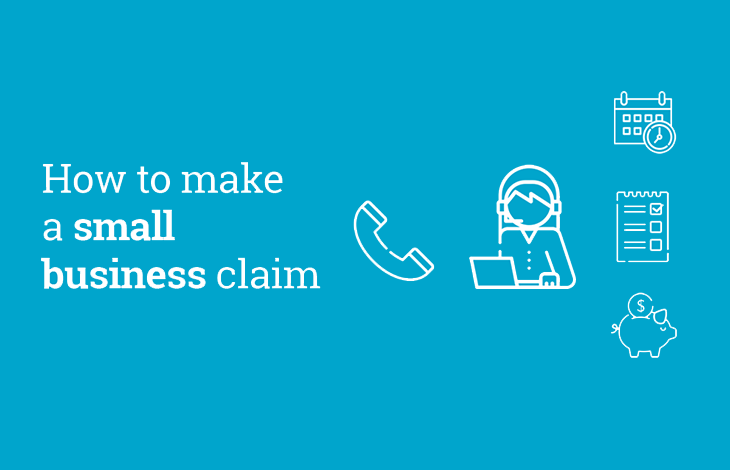