Calls for more transparency in Australia regarding Worker’s Compensation has led to a concerted effort to identify areas that can be improved, as well as practical solutions. Two of the most recent reviews, mentioned below, clearly demonstrate these problems and the willingness of agencies and governments to rectify these issues.

In 2019, following an 18-month review of the Victorian system, Ombudsman Deborah Glass found that agents were unreasonably terminating claims by ‘cherry-picking’ medical evidence. Using ‘immoral’ and ‘unethical’ to describe the outcomes of long term injured workers, Glass’s investigation focused on complex claims and determined that WorkSafe had insufficient oversight of these processes. Financial outcomes rather than fair decisions were too often the result.

The NSW system that underwent major reforms in 2015 and was reviewed in 2019 by SIRA (the State Insurance Regulatory Authority) has accepted 11 of the 13 recommendations from this review. Insurance and Care NSW (icare) have committed themselves to delivering a fairer Workers’ Compensation scheme in NSW.

The good news for businesses is that whilst insurers and governments struggle to provide a fairer system for workers, reviews such as these help providers to refocus on best practices. One other noteworthy point concerns the different rules and regulations across Australia that make it very difficult for businesses to manage Workers’ Compensation. This is one of the areas where the value of an experienced insurance adviser comes to the fore, as they can assist business owners to navigate the complexities of Workers’ Compensation.

So to recap, Workers’ Compensation is managed in different ways across the states and territories with agents (insurers) playing a variety of roles. Australia has 11 different Workers’ Compensation schemes, all of which have been compared by Safe Work Australia. There are so many differences between them that it’s difficult to know where to start.

First of all, QLD’s Workers’ Compensation is operated by the state government, whilst private agents underwrite the scheme in the ACT, NT, WA, and Tasmania. In NSW, SA, and VIC however, agents operate on behalf of the government. However, the amount of regulation of these private insurers by each of the states and territories, and their assets, liabilities, and funding ratios vary greatly between these schemes. We also see that incidences of long term injury and disease claims are generally higher in the ACT, followed by VIC, WA, QLD SA, TAS, NSW and the NT. Then there’s the fact that SA, VIC and TAS generally have the highest proportion of disputed claims, whilst NSW, VIC and QLD have the highest percent of serious claims. Given these disparate approaches and outcomes it’s fairly easy to understand why a one-model-fits-all approach is so elusive.

The take home message is that this is a very complex area with no best practice model for the whole of Australia. Governments and agents, however, are continually working towards making the processes fairer for all workers. Hopefully, we may have a more unified approach to Workers’ Compensation at some time in the future, but until then, we can rely on these reviews to keep the system moving forward – towards a system that fairer for everyone.

For more information on Workers’ Compensation for your business, find your local adviser.

What does it cover?

Whether part-time, full-time or casual employees, everyone can expect to receive a range of benefits, and frequently financial compensation, if they suffer an injury or contract a disease due to their employment. These benefits can include weekly payments, as well as hospital and medical expenses, and rehabilitation services.

Workers’ Compensation policies and premiums often differ between States and providers too, so it makes good business sense to seek expert insurance advice when making your decision. An Insurance Advisernet Authorised Representative is able to guide you through the specific regulations in your State or Territory to ensure full compliance – and the best value possible.

Do you need workers' compensation insurance? 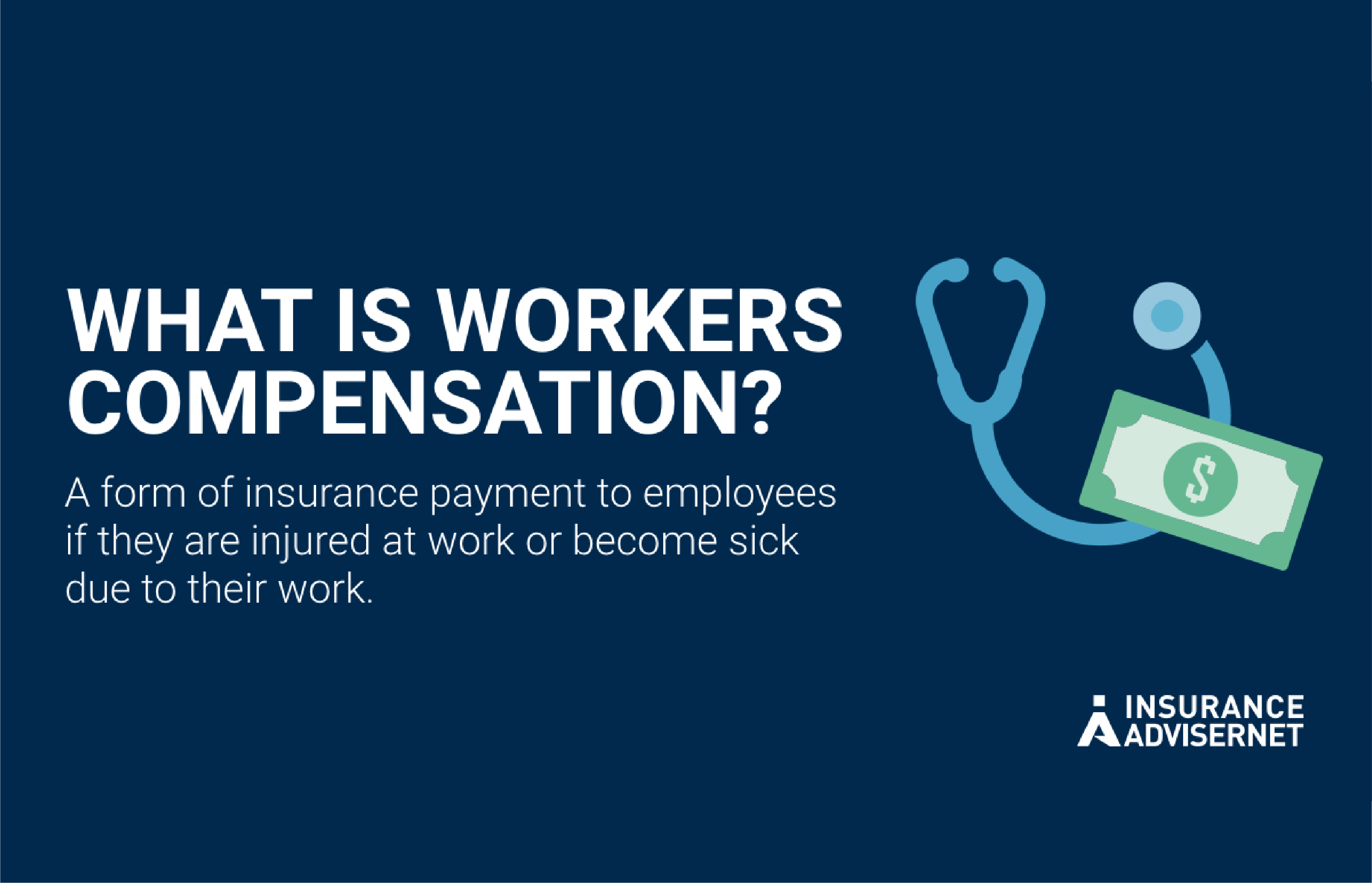 How does Workers’ Compensation actually work? 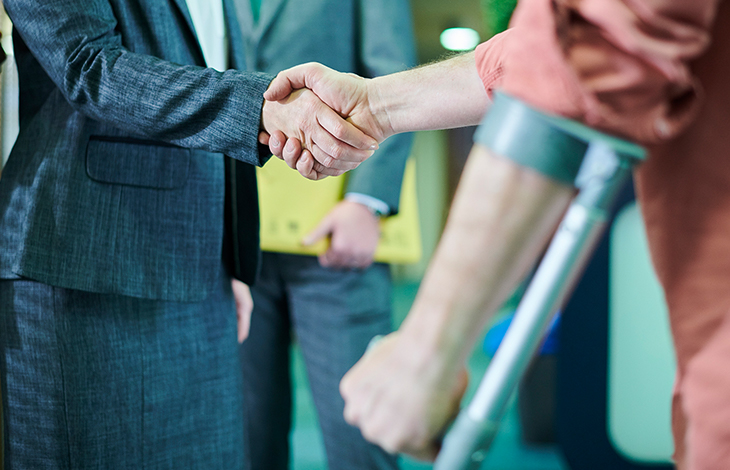