Prostate cancer is one of those diseases that seems to slip under the radar, mainly because men are reluctant to talk about their health issues. Baw Baw Big Blokes is a non-profit organisation that was set up in Baw Baw Shire, Warragul in Victoria to promote local awareness about men’s health, prostate cancer and other related health issues.

In 2017, Cancer Australia estimated that nearly 17,000 new cases of prostate cancer will be diagnosed in Australia, a reduction of more than 10% since the highs of 2013. These reductions are only possible because of groups like Baw Baw Big Blokes who make it their business to highlight men’s health issues and to promote vital health initiatives within their community.

This non-profit organisation was founded in 2012 by eight local businessmen who were concerned about the lack of awareness of men’s health issues in Australia. They meet once a year for a single day of fundraising, hosting a lunch for up to 700 men to drive funding support for research into prostate cancer and other men’s health issues.

Over the past 5 years they have raised more than $1,000,000 at these annual events, funding a First Aid program in Baw Baw Shire Schools to teach CPR to Year nine students, as well as an awareness campaign to remove the stigma of men talking about their health.

Prostate cancer has been called the Silent Disease, because symptoms are not readily apparent and men tend to be reluctant to go for health check-ups with their GP. Promoting the silent nature of prostate cancer to men across their Shire is an initiative that is hoped will reduce the deaths due to this disease.

Once again, IA is proud to have donated $5,000 to this worthy cause and we look forward to a continuing relationship with Baw Baw Big Blokes.

For more information on Baw Baw Big Blokes and how you can donate to their fund-raising efforts, visit their website: https://www.bawbawbigblokes.com/ 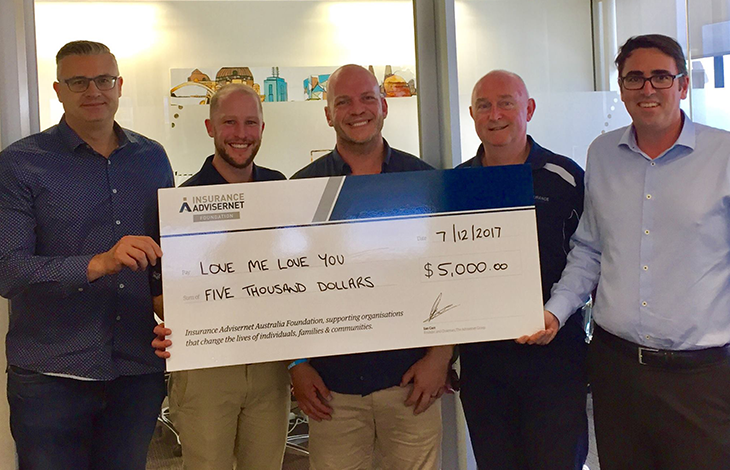 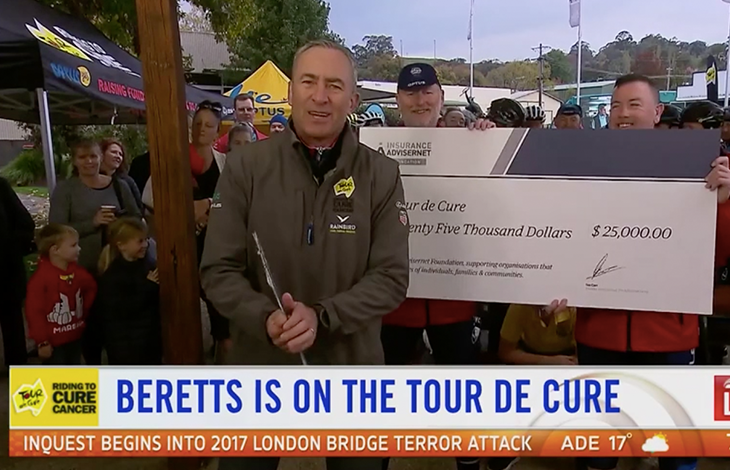 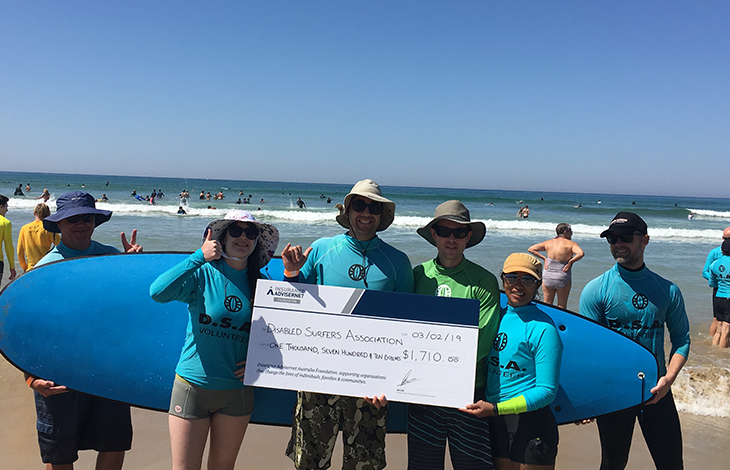