Helping to raise awareness of anxiety, depression & suicide in Australia

Helping to raise awareness of anxiety, depression & suicide in Australia

Beyond Blue is a non-profit organisation that aims to help anyone affected by depression or anxiety to live a full life. With 3 million Australians living with these mental health issues and with nearly eight people committing suicide every day, the work performed by Beyond Blue is priceless.

One of IA’s fundamental principles is to support worthy causes within our community, so when we were informed by Dwayne Haydon from Pace Insurance (one of our Authorised Representatives) that Brad McCabe was rowing the Murray River to raise money for Beyond Blue, we jumped on the chance to be part of Brad’s campaign.

To this end, Dwayne Haydon presented a cheque for $5000 on behalf of IA to Brad in February during his 2,200-kilometre journey from Albury to Goolwa in South Australia. Currently, Brad has raised more than $35,000 to promote mental health awareness and is hoping to raise even more!

Sadly, Brad McCabe lost his brother to suicide in August 2014, which is how he became aware of Beyond Blues’ good works. He had always wanted to row the Murray River, so when Beyond Blue came onboard, Brad’s dream became a reality and he decided to row in his brother’s name.

Dwayne has a long history with Brad, stating that, “I first met the McCabe family more than 15 years ago, when Brad and Tom moved up to Darwin to play footy at our local footy club the Wanderers”. Knowing both Brad and Tom for many years, the donation given to Brad’s rowing campaign by IA was very meaningful for Dwayne.

With every kilometre rowed along the Murray River, Brad has increased the awareness of mental health issues in the local community. Even when he suffered a broken oar in Mannum, old friends along the route came forward and helped Brad to get out on the water again. Catching up with old friends along the way has been one of the highlights of Brad’s rowing marathon and he is grateful for IA’s donation to his campaign - supporting positive mental health in Australia.

This worthy organisation provides information and support to people suffering from mental health issues, and the family and friends who care for them every day.  Beyond Blue gives people the confidence to support family members and friends who suffer from anxiety and depression, as well as providing emergency help lines.

As an independent, not-for-profit organisation, Beyond Blue relies on people like Brad and Dwayne, and companies like IA, as well as federal and state funding to support their good work. Without these donations, Beyond Blue would be unable to support the individuals and families who battle mental health problems every day.

Anxiety and depression can affect anyone, regardless of age, culture, gender or ethnicity, and it is organisations like Beyond Blue, and individuals like Brad and Dwayne who help make a positive difference to the lives of sufferers.

IA is proud to support the work of Beyond Blue and the unselfish actions of both Brad and Dwayne to raise awareness for this worthy charity.

To learn more about Beyond Blue and mental health issues in Australia, visit their website: https://www.beyondblue.org.au 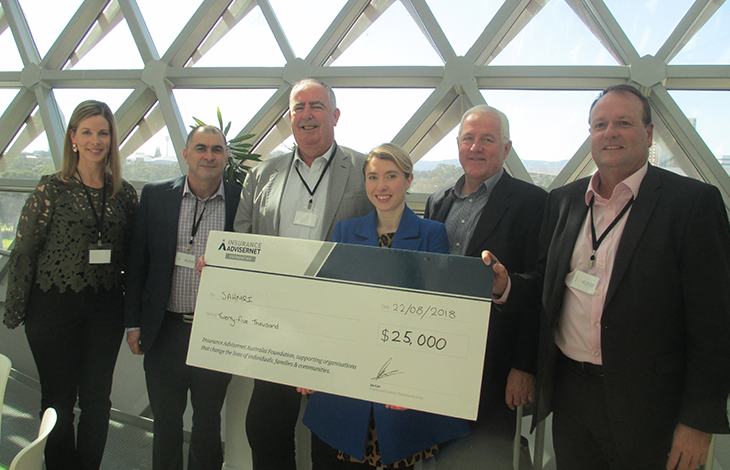 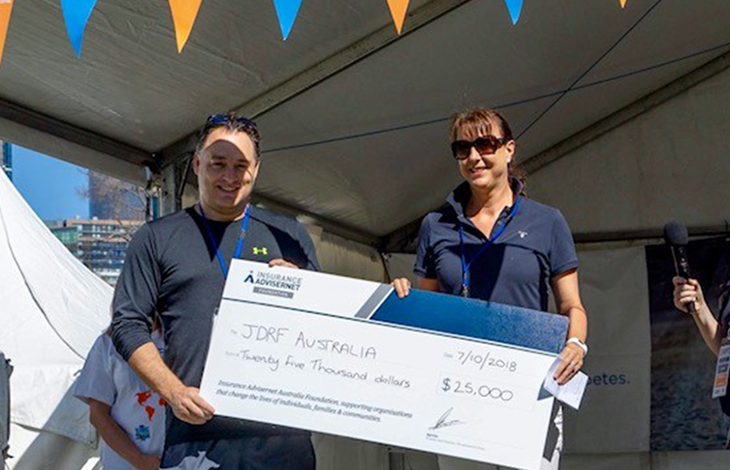 Helping young Australians living with a disability to achieve their dreams 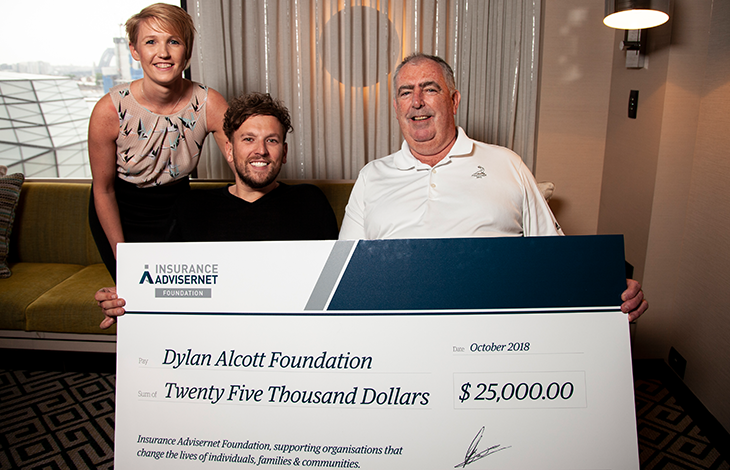